Bright on dark colourful themes for Sublime Text inspired by the popular RainbowDrops theme for Eclipse.

RainbowDropsInspired is a colourful bright on dark color scheme for Sublime Text. I had craved the very sensual RainbowDrops Moondark Eclipse appearance on Sublime Text for a really long time. I tried to make use of as many scopes as possible and I've attempted to remaster the Rainbow Drops effect for Python in paticular. Despite specifically focusing on Python this color scheme also looks great with HTML, CSS, Javascript, Java, C/C++, Objective-C, PHP, Ruby, Lua, Latex and Perl. In addition to RainbowDropsInspired I've thrown in RainbowDropsAlt as a much closer adaptation of the original.

The color schemes are still in testing phase; however, the package is now out on package control.

Although the color scheme hardly looks like original, it certainly stands out in it's own right and I really feel like this scheme will sit well with the people that loved RainbowDrops. I certainly faced a challenge since Sublime Text scopes are hardly as detailed as those provided by an IDE like Eclipse. That being said it's interesting to see how my versions match up against the Original. 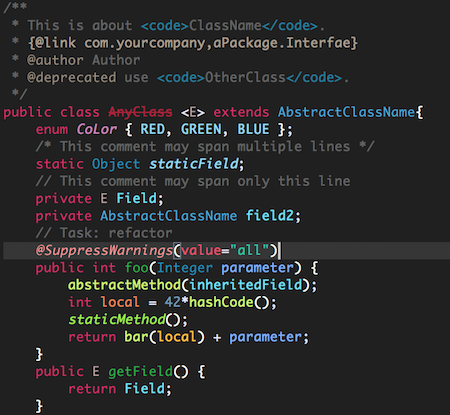 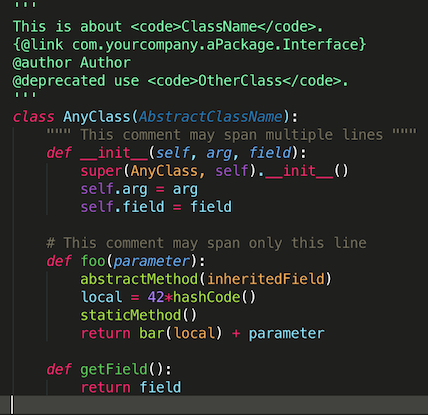 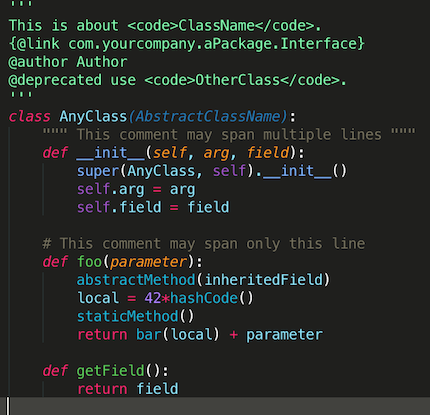 I found editing XML files by hand pretty crude and @aziz's tmtheme-editor made it just so much easier to design and find scopes. I'd definitely recommend looking it up.

If that doesn't work out for you then you could try out this neat trick that I used. Open up the .tmTheme file on Sublime and also set Sublime's color scheme to that file. That way you can edit and see the changes simulatenously.

This is not a complete tranlation of the RainbowDrops theme; I have thrown in some of my own color combinations where I felt they looked better than the original. Furthermore, it just isn't possible to capture the RainbowDrops effect exactly because Eclipse and Sublime Text have different scopes for syntax highlighting. In the current version you might find that there are large desparities between HTML/CSS or C++ syntax highlighting in the original RainbowDrops and this one. I will look to fix that as much as possible soon. Please stay tuned!