Note: This is unlikely to be useful unless you work on Firefox.

At the moment, clone this repo into your Packages directory. Eventually you'll be able to use package control, hopefully.

Set *.xml, *.xul, and *.dtd files to open with this syntax populate the symbol list and index, so that “Go To Symbol in Package” (Cmd+Shift+R or Ctrl+Shift+R) can jump to XBL <method>s and <!ENTITYs the localization dtd files. 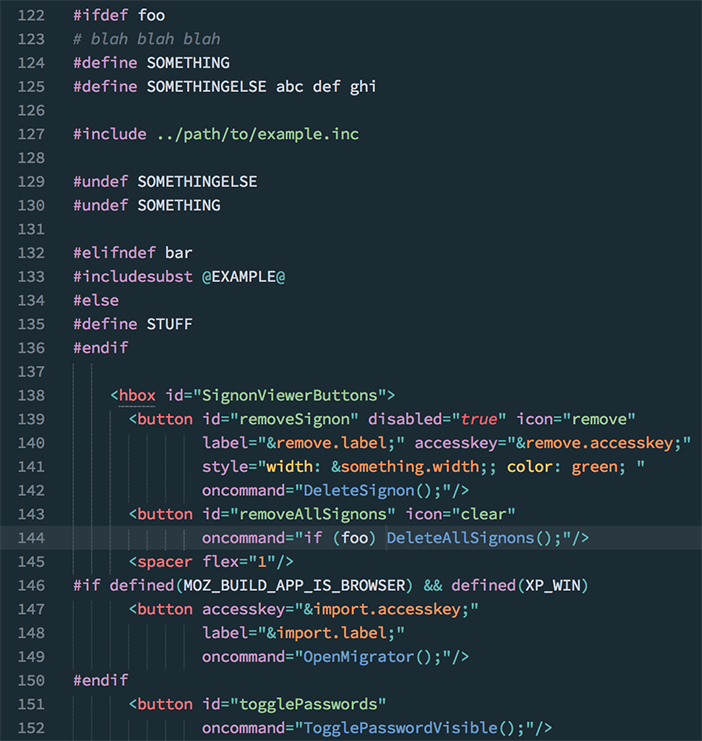 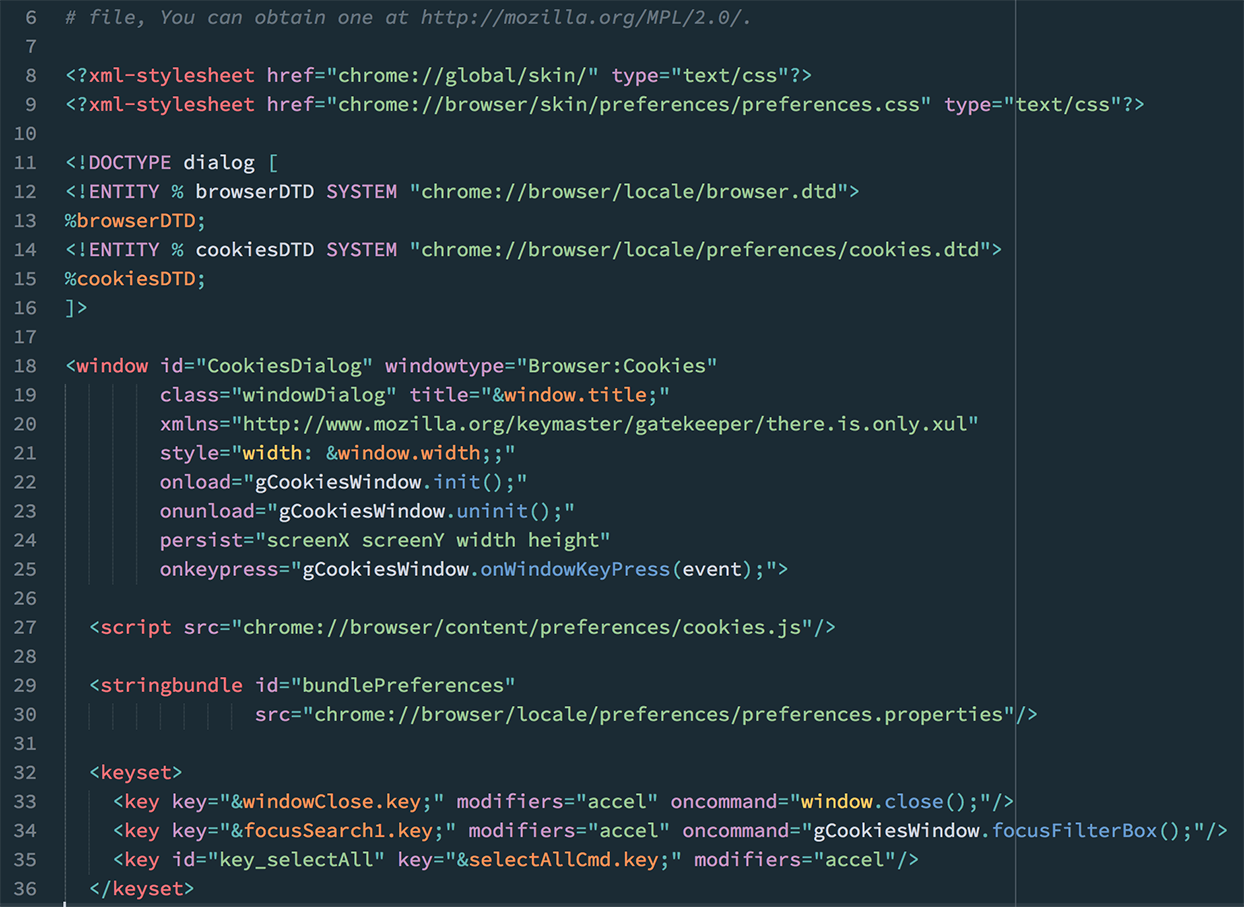